Kit’s Trackside Crafts, Pineville’s taproom and bottle shop, just celebrated its third anniversary. This cozy spot on Main Street has cool barrel tables, multi-colored chairs, and a smattering of outdoor tables lined up on the sidewalk.

The general manager, Kit Burkholder, is a certified Cicerone which basically means he knows his beers. Visitors can expect new casks every week and the cleanest lines in the city (or so the menu board over the bar claims.)

At Kit’s, you can snag a seat at the bar for one of the drafts, pull a bottle from the cooler, or grab something off the shelves to take home. You’ll find all of your local favorites like NODA, OMB, and Wooden Robot, but you will also see a handful of obscure items not likely to grace the shelves at your local Harris Teeter.

In addition to beer, the shelves are also stocked with wine options, hard ciders, and hard seltzers (for those that don’t do beer.) The draft list is heavier on the porters and stouts than some of the other places in town, but don’t worry there are definitely some IPA options in the mix.

You can get your draft in a half pour, full pour, or a Crowler. If you really can’t decide from the 20+ beers on offer, ask for a flight! The food options are pretty limited with just a handful of prepackaged items like chips and nuts to nom on, but if you are lucky you will catch a food truck outside in the gravel lot next door. Cousins Maine Lobster food truck makes regular appearances.

On your way out, make sure to peruse the 50% off rack by the door. These take-homes will stretch your beer budget a whole lot further. The rack was pretty full of random and seasonal beers.

Kit’s really isn’t a sports bar but there are a couple TVs hanging over the bar which were both tuned to the Panthers game while I was there. It is a quiet spot to watch the game...if that is what you are into.

Also while I was there, Kit’s was running a promotion for a free pint glass if you made a donation to the Pineville Fire Department. Not sure how much longer that will be going on, so you may want to make it out there sooner rather than later. Oh, but don’t forget, they are closed on Mondays. 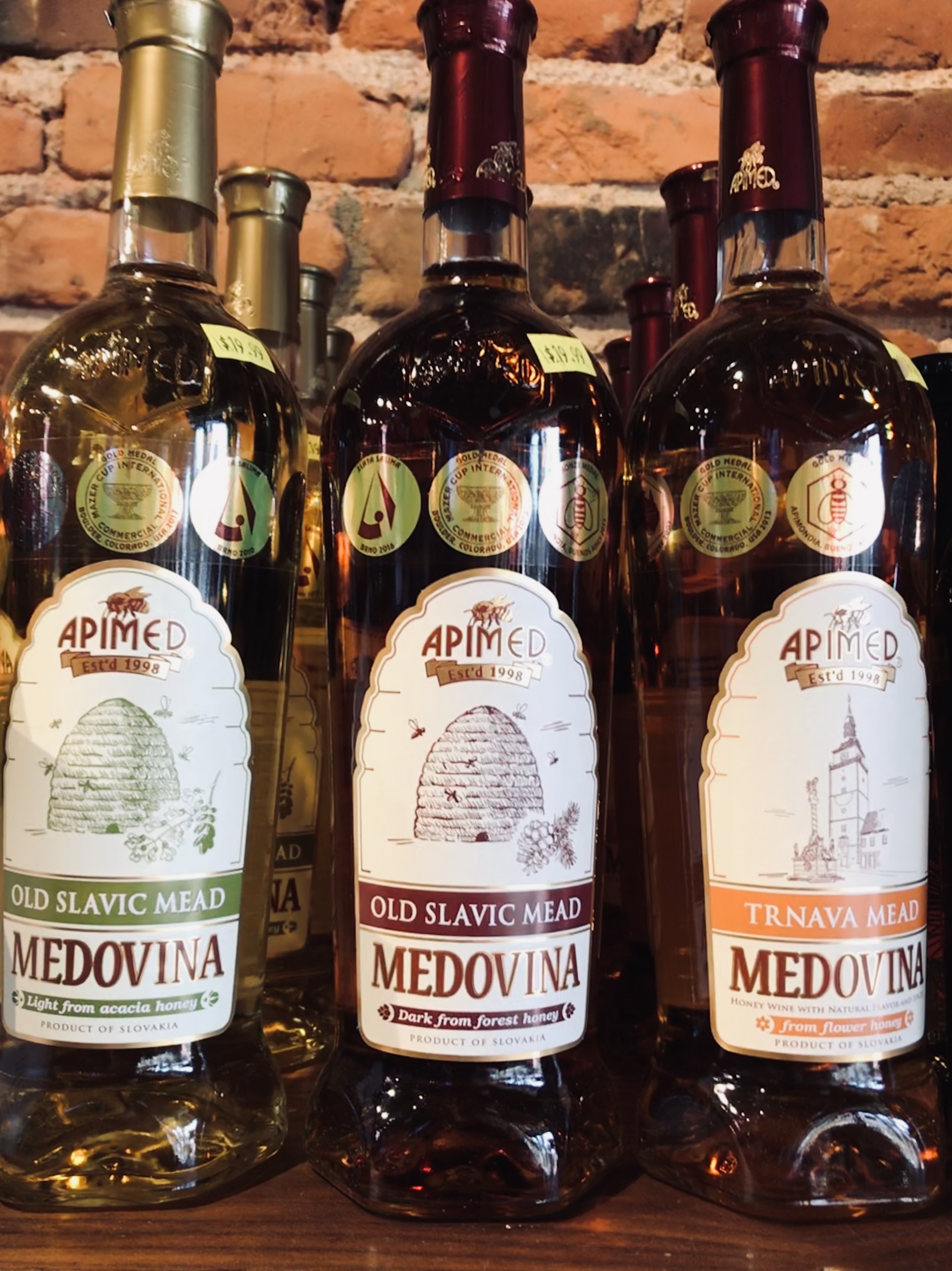 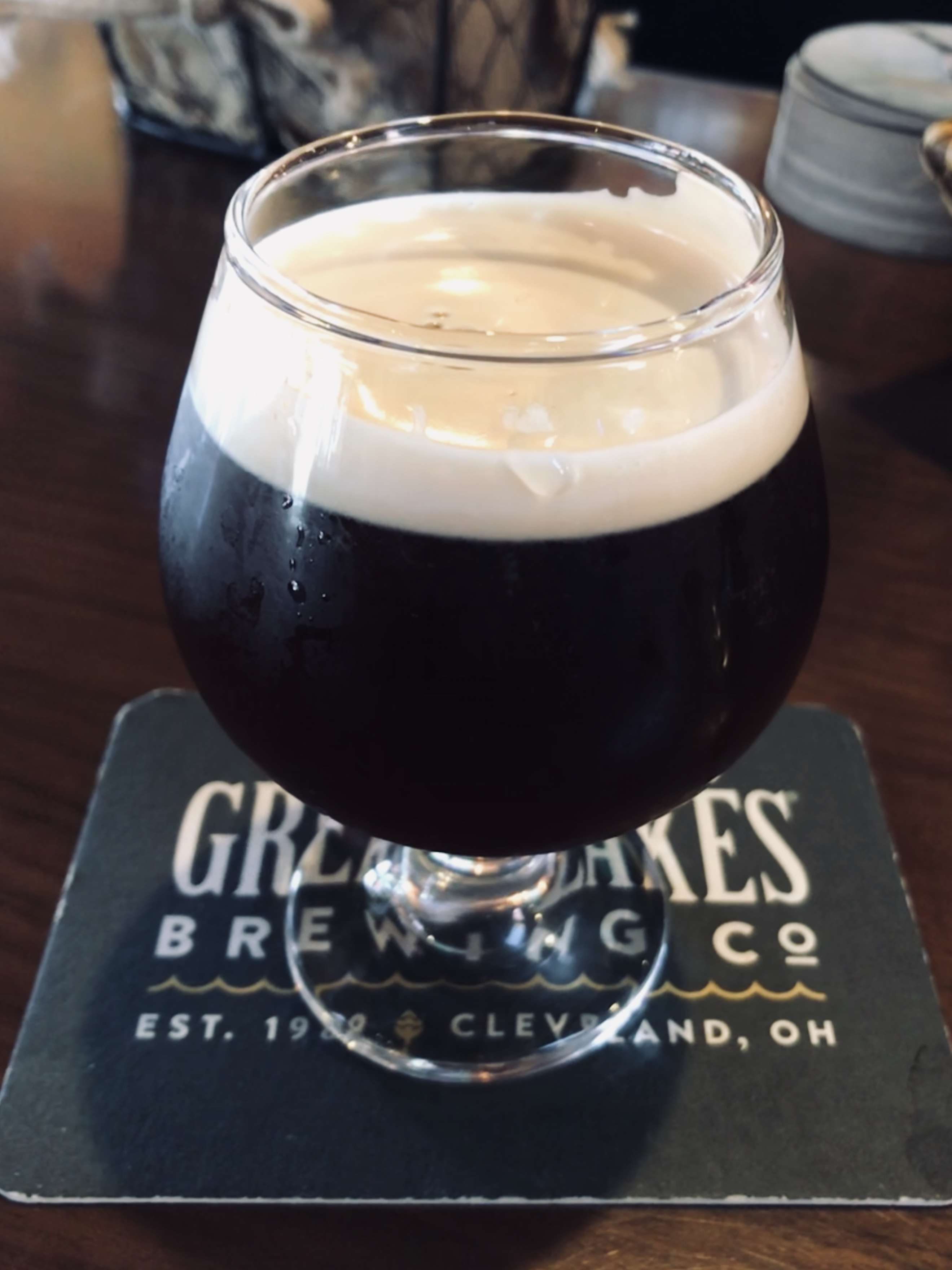 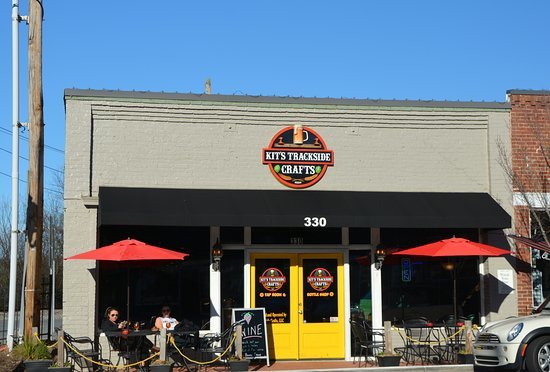